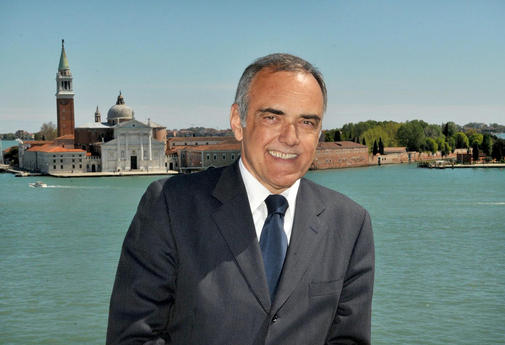 Alberto Barbera, you have been Director of the Venice Film Festival twice, from 1999 to 2001 and now since 2012. What has changed in the film industry during that time?

A great deal, much more than one would imagine. The digital revolution has transformed the film industry and its production, promotion and distribution methods. Today the lifecycle of a film is much accelerated, because the sums of money invested in it are so large a movie needs to get into cinemas as soon as it has been finished. Festivals no longer have the strategic role they once did in the promotion of mainstream movies. Cannes and other festivals are now considered very expensive to attend, and production studios are much more careful about how they spend their money. There is also the risk that a film will not be well received critically, which could result in a boomerang effect.

How has all this affected Venice?

Venice certainly has great prestige and tradition and is known for the high quality of its selections; it is a major event and one where the world press are present. For smaller films and independent productions it is an effective way to raise the profile a film that is not yet successful or that is having a hard time finding distribution, but these days the marketing strategy of the majors tends not to favour costly festivals. 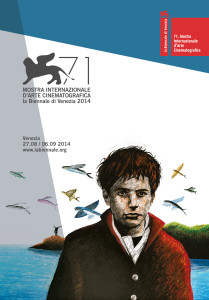 And how is the relationship between true cinema and popular television series?

Nowadays cinema pays a lot of attention to television series. They are often conceived and directed by well known directors and acted by high profile Hollywood stars whose success and popularity is sometimes greater than in the movies. The interesting thing is that today’s television series are the place for experimentation, they try out many more new things than the big Hollywood productions. They explore innovative themes and new story lines that the public likes very much and they revive fictional dimensions which cinema has in some ways turned its back on.  It is possible for them to bring great stories alive over dozens of episodes, just like nineteenth century novels did. 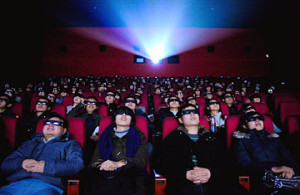 Is cinema in crisis?

It’s living through a time of transition, and new technology means some movies now cost much less to make, but others cost a lot more. The public has fallen out of love with cinema-going, apart from in China, which is experiencing a boom like we had in the ’40s and ’50s. Globally, China is the second largest market for cinema-going, while in western countries the majority of the public access films over the Internet. Unfortunately, production companies had to play catch up when getting to grips with kids illegally downloading films. Nowadays you can find almost anything on the net for free, much to the detriment of the production houses. They need to figure out how to create new and different product offerings, and they need to get a move on and open up some new markets or the industry will continue to suffer.

What point are you at in preparing for this year’s Venice Festival?

I’m still configuring the screenings calendar which is very complex, slotting seven films a day into a timetable which has different showtimes depending on categories and spans a number of different theatres.

What are the categories?

Well, of course, there are the films that are in the competition, and then those not in the competition but shown in the large festival theatre, then the so-called Orizzonti that will be screened in the new Darsena theatre, located behind the Palazzo del Casinò, which has been completely restructured and renovated this year. It has 1409 seats and a brand new Dolby Atmos surround sound system, the world’s most advanced; the only other cinema in Italy to use it is in Milan. Then there are the Venice Classics films, classic films that have been restored as well as documentaries on cinema and directors, screened in the smaller Volpi and Casinò theatres. Then, within the Orizzonti category are 12 short films that have come through a really tough selection process and chosen from 1800 submissions from all over the world. In the main Orizzonti category 55 films are chosen from 1600 feature films entered.

What are the selection criteria?

A group of six experts work through successive stages of selection over eight weeks to arrive at the 55 films that are chosen.

Which countries are the films from?

There are 40 participating countries, from Asia, America and Europe, and then there are special programs to support Africa, where six projects will be given ongoing support.

Which film will open the festival this year?

The official opening ceremony is August 27th with ‘Birdman’, Alejandro Iñárritu’s film presented by Fox; the cast is American. On 26th is the opening of the new Darsena theatre with a screening of the restored silent film ‘Maciste alpino’ (The Warrior, 1916). It’s from the National Museum of Cinema in Turin and will be accompanied by Raffaele Casarano and Locomotive, a jazz quartet.

Who is on the jury? 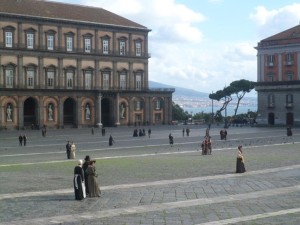 And what are your great expectations?

There are many great filmmakers and actors, some well-known, some newcomers, some less well-known and the upcoming talents of tomorrow.  There are several Italian films, three in the main competition: ‘Il Giovane Favoloso’ by Mario Martone about the life of Leopardi and stars Elio Germano; Francesco Munzi’s third film ‘Anime Nere’, a feud between two ‘Ndrangheta underworld families; and then ‘Hungry Hearts’, the film by Saverio Costanzo, shot entirely in English in New York with Alba Rohrwacher and Adam Driver, the star of the new Lucas Star Wars film. Among the films in the Orizzonti category is ‘No Mercy’, starring and produced by Pierfrancesco Savino and directed by Michele Alhaique; a film by Renato DeMaria, ‘La Vita Oscena’; and by Franco Maresco’s ‘Belluscone, una storia Siciliana’, his first film in seven years.

Among the most eagerly awaited are four French films and there are two movies where Al Pacino has the lead, one in the competition and one out of the competition. Then ‘Pasolini’ by Abel Ferrara, with Pasolini played by Willem Dafoe; and ‘Good Kill’ by Andrew Niccol, a very hard-hitting film about war and military policy that depicts the use of military drones in Pakistan that are piloted from a base in Las Vegas. The French have two films that both have the actor Benoît Poelvoorde as protagonist: one by Benoît Jacquot called ‘Three Hearts’, the other ‘The Price of Fame’ by Xavier Beauvois; and then Le Dernier Coup de Marteau by Alix Delaporte; and then there is ‘Tsili’ by Amos Gitai, based on the novel by Aharon Appelfeld.

In short, Venice is a very diverse festival?

Yes, it certainly is, and it is most important when staging the Venice Film Festival to make sure that as many people as possible are seen and heard, and to showcase talent that originates from every corner of the globe. 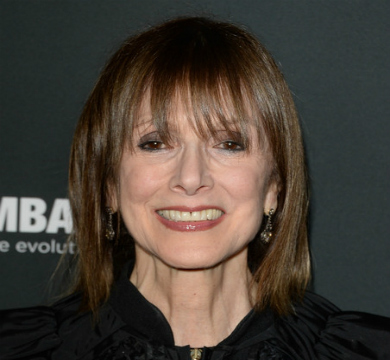 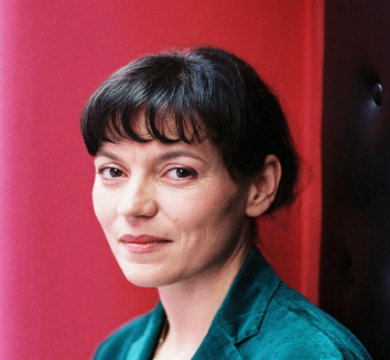 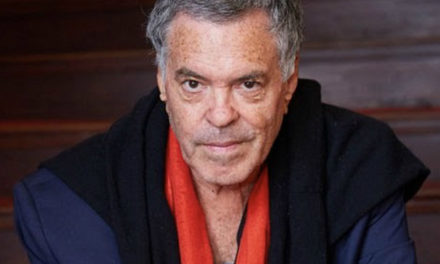