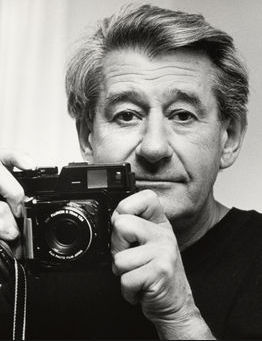 Helmut Newton is sitting in a light green chair in his studio on the thirty-third floor of a high rise in Monte Carlo with a view of the sea, the Tennis Club and the peninsula where designer Karl Lagerfeld has his house up on high. The great photographer is dressed completely in white with a cashmere pullover, blue-jeans-style pants, and tennis shoes. He is wearing round glasses with mother-of-pearl frames. His studio is full of paintings – a Vesuvius by Andy Warhol, a blow-up doll, and a painting by Roy Lichtenstein showing an interior setting.

How many years have you lived in Monte Carlo?

Why did you come here to live?

I was in Paris for twenty-six years, and I felt like I was getting old. I realised that my accountant only spent five months of the year in Paris. He spent the rest of his time in the south of France or in California. I was paying seventy-five per cent of what I earned in taxes, and so I decided to come here. I felt the need to make a change. At first I thought about Los Angeles, and then I chose Monte Carlo, and I don’t regret it at all. I have to say that now I do ninety per cent of my photographs here and a part of the printing and archives.

It is fantastic because the climate is great, and the light is extraordinary even when the sky is grey. I have binoculars to look out at the sea. I like to watch the sea, and I like to look into the windows of my neighbours. I did that for a long time until I discovered that they are too boring, so I stopped. 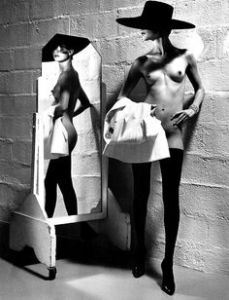 When do you take photographs?

Preparations are long and detailed, for advertisements as well as for more artistic photographs.

How often do you take photographs?

It depends. Sometimes I don’t work for three weeks. Lately, I haven’t stopped working at all.

How do you choose your models?

I like very professional models. I know them all very well, and we’ve worked together for a long time.

Do you have favourites?

They come and they go. Today top models like Cindy Crawford or Claudia Schiffer are a bit a thing of the past. I always look for new models. I need to change. I don’t remember their names because I change so often. I have to say that recently I did a big job for designer Thierry Mugler, and I’m very proud of it. I like my work not just for the preparation it requires but because of the personal issues you need to resolve, especially in advertising. I have to say that now I have enough money, and I only take on the jobs that interest me. The ones I like.

How many years have you been married?

How did you become a photographer?

I bought a camera for myself at age twelve in Germany. It was as small as a box and was an Agfa. I started to take photographs.

And it became your passion?

Yes, and the older I get, the more of a passion it is.

More than anything, you are curious, aren’t you?

Certainly. I am a voyeur. 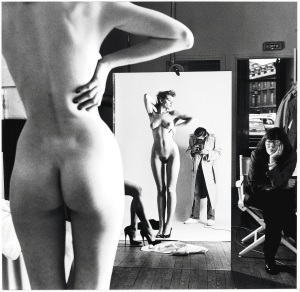 How would you define your photographs?

They are photographs. Each one speaks for itself. Some people hate them and hate what I do. Others think they are beautiful.

Who are some of your favourite subjects?

I was good friends with Brassai, and he influenced my work a lot. When I go to New York, I see Irving Penn. And I have other photographer friends. I also take a lot of portraits of old people.

What actors or famous people do you most remember?

Sigourney Weaver is a friend of mine in Los Angeles. She is a very intelligent woman. I am friends with Billy Wilder. He is a great friend, and is over ninety.

Andy Warhol and I were friends. Then I did a portrait of Margaret Thatcher I am very proud of. Today it is hanging in the National Portrait Gallery in London, and I want to point out that when one enters the gallery, they see The Queen as painted by Andy Warhol on one side and then my photograph of Margaret Thatcher. Chancellor Kohl also made an impression on me, and he’s so charming. I did some gorgeous photographs of him.

I remember Elizabeth Taylor very well and then David Hockney and Yves Saint-Laurent. I photographed him for many years and many people that work with him. Many models.

Is Saint-Laurent the king of fashion?

He is most definitely a master.

Are there other masters?

Yves is a great master, and Thierry Mugler and John Galliano are also good because they break with tradition. 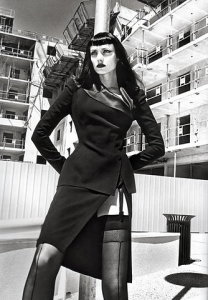 I knew him and his family well. I went to his house in Miami, and I photographed him in Como. He was a very kind and generous man. It was a terrible shock to hear about his death. Gianni had a wonderful personality. I photographed him nude, and I promised him to never publish his photographs. Only perhaps as part of an exhibition.

What about Lady Diana?

I didn’t know her. I would be really interested in photographing Camilla Parker Bowles. She seems like a fascinating woman, but it would probably be difficult to be able to do that. It wasn’t easy for Margaret Thatcher either. I took years to get the authorisation.

I would like that very much. To tell you the truth, I like photographing people I love, that I admire and even people that I hate. I photographed Giovanni Agnelli in Turin. He’s a fascinating and very charming person. I photographed the Aga Khan and Baron Evelyn Rothschild. All fascinating, different people.

How do you feel when you shoot a portrait?

Portraits are an extraordinary seduction. As I said, I can photograph people that I don’t love. That I hate. I hated Le Pen considering I am Jewish. But I photographed him anyway.

What about Salvador Dalí?

I remember a fantastic photograph. He was very ill, and it was at the end of his life, but he put me through my paces. He was dying, and he was still perverse. He said, “Come photograph me because I’m dying…”

Who is the wildest woman you have photographed?

Veruschka was interesting but not wild. Perhaps we were all wilder when we were young. Maybe the wildest women were strangers I met in Los Angeles. 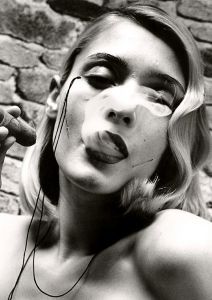 Have there been big changes in photography?

Computers now produce photographs that are boring and ugly.

Are you a happy man?

Yes. I would say so.

I am not interested in restaurants. I like pasta very much. In Milan, I go to the restaurant Torre di Pisa with my friend Ettore Sottsass. I have to say that you eat very well there.

My doctor doesn’t want me to drink more than one glass of champagne with two ice cubes before dinner and one glass of red wine with meals.

Tell me about a dream of yours?

I have always loved cars since I was a boy. I have had beautiful cars. I would like to have a Humvee, the enormous American military vehicle. I have to say I love trucks. I drove trucks when I was in the army. 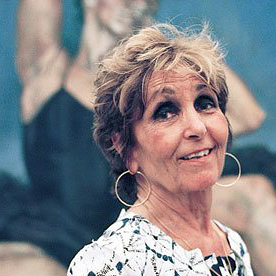 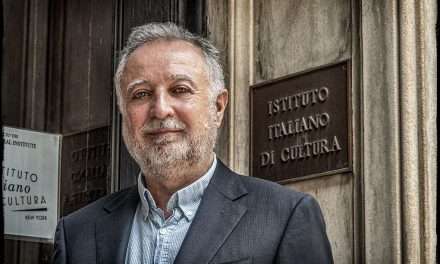 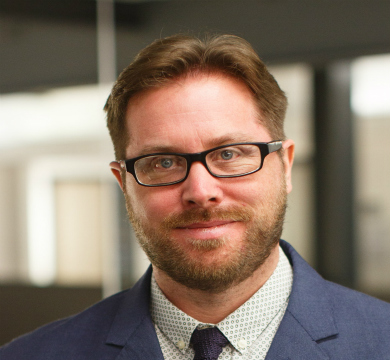 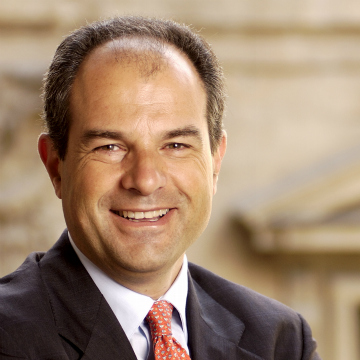