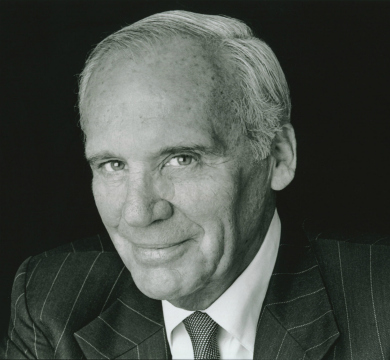 In partnership with every age.

Eight years ago you started a new magazine called Lapham’s Quarterly. What is it about?

It is about history. I believe with Faulkner that, “The past is never dead. It is not even past.” I believe that history is an extraordinarily precious natural resource from which we have an infinity of things to learn. I will give you another quotation, by Goethe: “He who cannot draw on three thousand years is living hand to mouth.” In other words, impoverished. 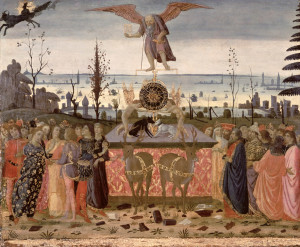 So Lapham’s is a history magazine?

Yes, but it embraces the arts, poetry, novels, paintings, sculptures, architecture. That is all historical record.

Does each issue of the magazine have a topic?

Yes. War, religion, foreigners, memory, politics, youth, death; and for each subject we look at the great books focused on that particular topic. If we are talking about politics we talk about Cicero, Plato, Thucydides, Jefferson, Thomas Paine, Napoleon, Hitler. We bring the voices in time. 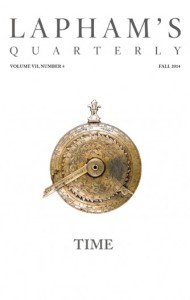 How do you edit the magazine?

We have a broad editorial board, and some of these people are the most distinguished historians in America.

So it is not an academic review?

No. We normally announce six months ahead of time what the issues are going to be. 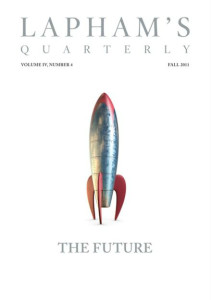 In the Summer issue, philanthropy. In the Fall, fashion. The editorial board sends in suggestions on what to publish and usually from the classics.

We have two sorts of readers. Those over age fifty, who begin to wish they had paid more attention when they were in school and understand that the past lives in the present. The other readers are people in their twenties who feel they have no context in their lives, because the internet and TV go so quickly that nobody can remember from one day to the next. So history gives them context. 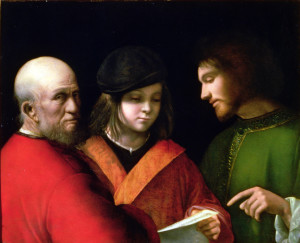 How do you decide the next topic?

By what seems to be interesting at the moment. Money, environment, ideas like justice, what is heard in conversation: sex and religion give you the back story.

You are a writer and were for many years the editor of Harper’s magazine. What has changed in your life?

A lot. In my own profession of writer and journalist what you have had is the information revolution, the shift from the printed word to the electronic image. That has changed the means of communication, and it has therefore changed the structure of political thought. 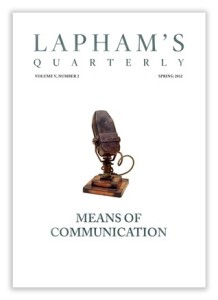 In what sense do you say that?

Well, in the American Republic of the founding fathers were 3 million people. The ones who enjoyed the vote were literate, they could read and write. The idea of Democracy implies the idea of citizens who know how to read and write. We now have a population of 320 million people, a large percentage of whom, maybe 60 million, are illiterate. They can read a menu and a road sign, but they don’t know how to construct a thought or write an argument. So, it is politics made of signs, sound bites, television, slogans. It cannot be made of complicated ideas that cannot work on TVs. So our structure of thought and feeling has become a celebrity culture, to be seen, not heard. It is the “bella figura.” That’s it. 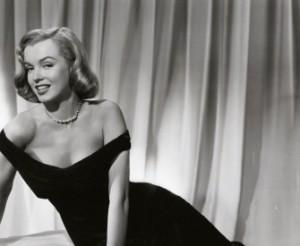 Marilyn Monroe, from a publicity shot for The Asphalt Jungle, 1950.

So what changed for you?

I got better as a writer because of practice. Every month for thirty years I wrote a column for Harper’s magazine, and I still do it for them quarterly, four times a year. But I also find myself increasingly at odds with, against the grain of the temper of the times. The country has divided since 1980 into a nation of the rich and a nation of the poor, and what was once the American Republic is now a commercial oligarchy. There is much less freedom of thought and movement now than there was fifty years ago.

Because the money class, the bourgeois classes in America have become increasingly frightened, scared. They are afraid of death, of the poor, of foreigners, of terrorists, of diseases. The governments of the last forty years have done their best to instil fear. Now people are afraid to say what they think, afraid to challenge, afraid to contradict the concentrations of wealth and power. 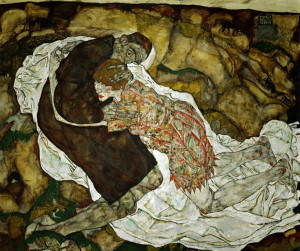 Are they possibly going to vote again for a Bush or for a Clinton?

It does not matter for whom they vote. Now we have only 50% who vote, because they know the vote is meaningless.

If Gore had been elected president in 2000 it is possible we would not have invaded Iraq in 2003, which was a complete stupidity. I cannot say it is totally meaningless, but, no matter who is elected, democrat or republican will be obligated, owned by the corporations, the banks, the military industrial complex.

Was it not always more or less the same?

It is true, but there were periods when democracy was real. 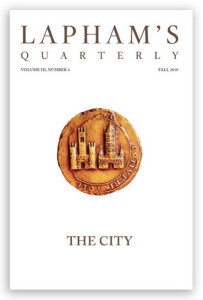 What about America today?

We are trying to hold together, to pretend that the democratic idea is still alive in America. It is not. That is my opinion. People are too scared. We are telling ourselves too many lies. Not only the politicians, but our language, our literature is advertising, and the two principal forms of American literary expression are the sermon and the sales pitch. And we are trying to pretend that we believe in the idea of Democracy, but we don’t.

So Lapham’s Quarterly is a pessimistic magazine?

In the long term I am not pessimistic. I think long term history is about change. Nothing stays in the same place.

People will not have fear anymore?

Maybe they will find an idea which will give them courage. For 2000 years they found courage in the Christian Church.

Will they find it in the Muslim religion? 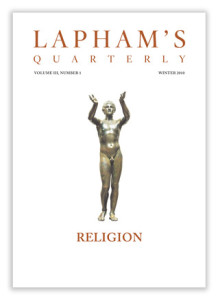 What about today’s violence, all over the world?

It is the loss of a better idea. Violence is the result of ignorance and fear.

What is the solution?

I don’t know, but it has to have a more constructive relation between man and nature. The American idea is one of infinite growth, on a planet that has limited resources. What we need is a new philosophy, one from which people can derive courage, meaning and faith in their fellow man as well as in themselves. Of all the leaders in the world today that are saying something in the right direction the most significant is the Pope, who seems to understand the human predicament. To listen to Obama, Cameron, Putin, Merkel, Netanyahu is a waste of time. The last politician that I really fully admired, who understood the human predicament, was Václav Havel. 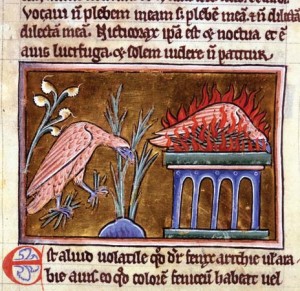 Phoenix plucking at vegetation (left) and lying in flames waiting to be reborn from the ashes (right), 12th-century Latin bestiary.

What about your role as a writer and the role of a magazine like yours?

My role is to rummage around in the debris of history and find an idea, the phoenix in the ashes, and I have faith in the human imagination to be able to find the spark. There is a wonderful book by a man named Stephen Greenblatt about the Renaissance, the discovery of the poem of Lucretius, De Rerum Natura, written in the 1st century BC and then rediscovered in the 14th century by an Italian book collector. It is one of the first documents that gives rise to the Italian Renaissance.

I believe that human imagination is capable of finding the phoenix in the ashes. I did not find it, but I think that the new idea will come out of history; and that is why the magazine is about history. 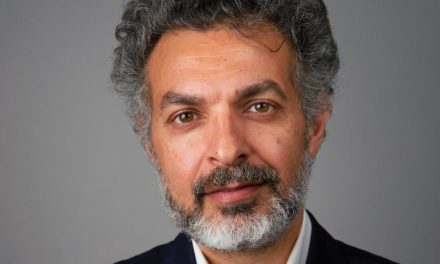 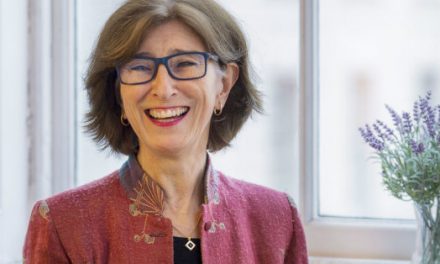 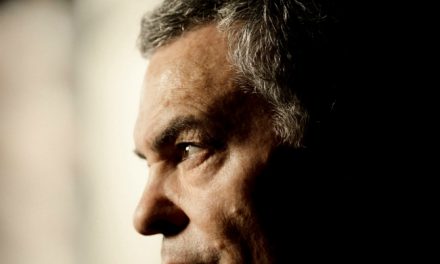