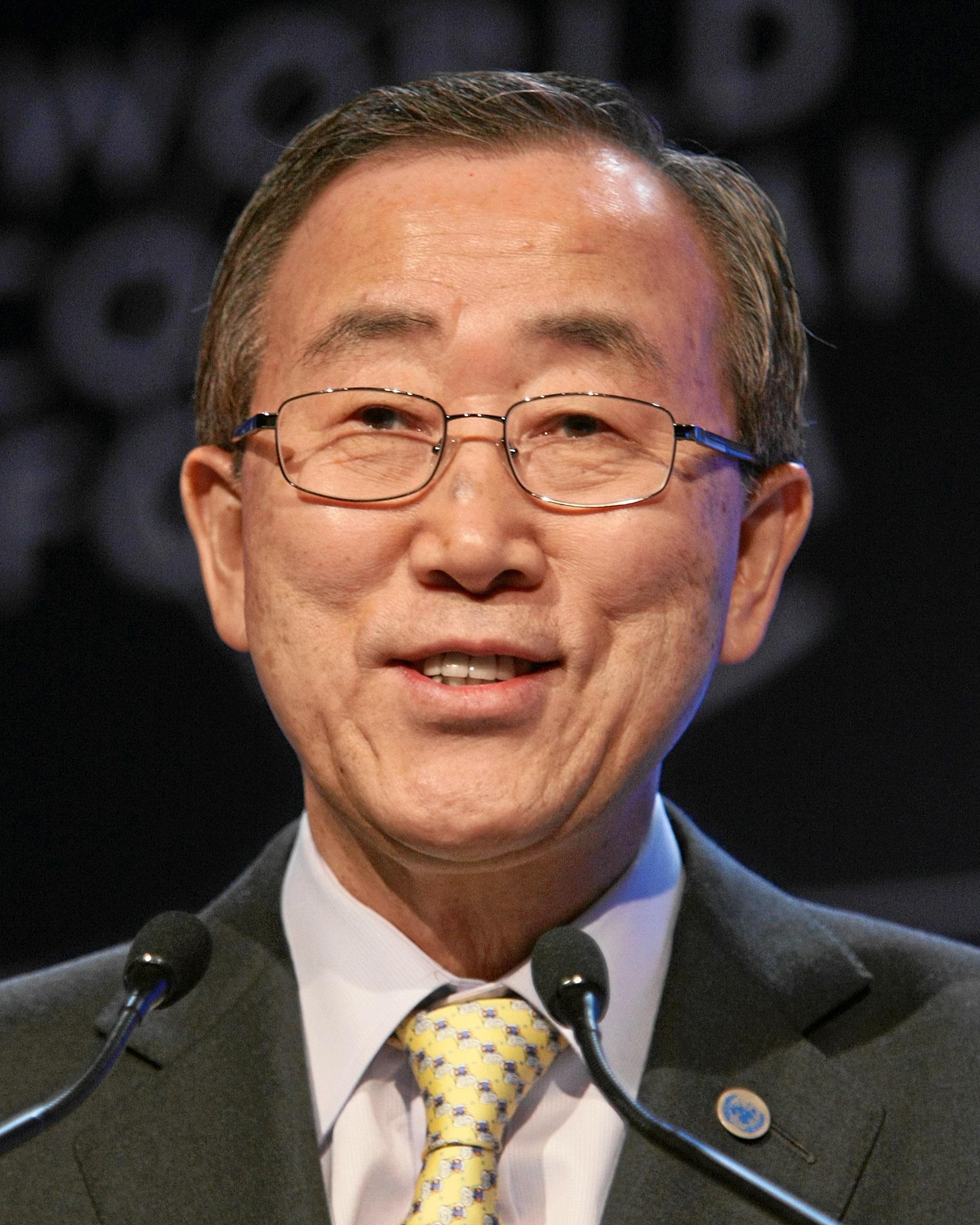 There is a large room with many photographs and leather chairs. Secretary-General Ban Ki-moon awaits me with a smile. He is impeccably dressed in dark blue and a white shirt. He sits down and starts to speak:-

“Turin is a city I like a lot – for its new sporting initiatives, its historic centre, because it was the capital of the Savoys, and because it is an important city in the European Union. We have our Staff College there.” 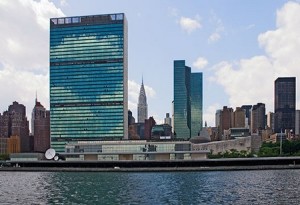 Ban Ki-moon, you have been in this role for almost a year. How do you rate your time in the Secretariat?

I would say that there are many challenges, many conflicts to resolve, much poverty, many illnesses, and then the problem of climate change. All of these problems converge here, on the United Nations, but I have to say that the pendulum of history is swinging back toward multilateralism and therefore in the direction of the United Nations. The pendulum is swinging back toward multilateralism right as I am Secretary, and this really motivates me.

How do you manage the Secretariat and what are your priorities? How do you see your role and what is your philosophy?

There is one word that is important to me – transparency. We need to be responsible for the international community. I would like to reform how the UN is managed. I am a man of action, not a philosopher or a rector. I want results and therefore I want to see good outputs. The UN needs to be accepted by its clients and therefore by the whole world, all of the countries. I would like us to start working in the most efficient way possible. In other words, I love my work and getting results. 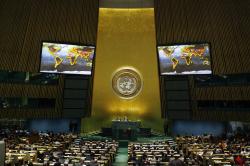 Secretary-General, what happened during the discussions on the climate in the UN General Assembly meeting in September with 82 heads of state?

We spoke about climate change. The entire community is interested in this issue, and the entire world is in a critical situation. Science has clearly stated that there is climate change, and we heard about the impact of this change all over. The ice is melting in the Arctic, for example. We can’t waste time. This is important, and it’s the moment to act. We have the technology and the resources. We need to work on political motivation; in other words, to create a common sense of willingness among politicians. It’s a global issue that requires a global response. All of the people on Earth must make this an important issue in thinking of future generations.

What are you doing for the humanitarian crisis in Darfur?

We did a lot of work in preparation and my trip really encouraged me. I was in Sudan, Chad and Tripoli. We held very important meetings in order to be able to resolve this problem. 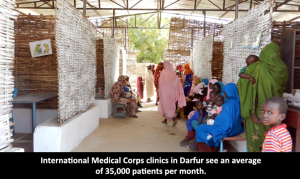 Is Korea a big worry for you?

Of course! It seems like things are changing between North Korea and South Korea and that an agreement between the two countries is possible, especially when it comes to nuclear disarmament. Recent developments in the bilateral meeting were an important step forward towards denuclearisation. We will soon dismantle the nuclear programme, and this is of great importance. For me, what happened in the meeting between the two heads of state of the two Koreas was crucial, because I feel like the peace process is being established, and this makes me very happy.

Are you really worried about the atomic problem in Iran?

Yes. I am very worried about the nuclear advances made in Iran. I hope that with a change in negotiator things can move forward. It is important to continue to negotiate with Iran. I have urged on many occasions that differences can be resolved with peace and dialogue. War or the use of military force is not at all desirable and often these things are not as efficient as expected. We need to resolve critical situations with dialogue.

Yes. I believe in dialogue, because in my long career I have resolved many things this way. “Tête-à-tête” helps a lot. If necessary, I will see the Iranian President alone. I already saw him when I met with the 120 heads of state for the UN General Assembly, but that meeting was brief and too formal.

And what is happening in Iraq, along with the recent conflicts between Turks and Kurds?

Parliamentary decisions are being taken amid growing tension and I hope that we can take peaceful action and not military action, which would create great instability. Iraqis have already suffered too much from terrorism, and the UN will certainly increase its role and its presence to facilitate; not only in terms of politics but also in terms of dialogue and humanitarian assistance. We have sent an incredibly capable person there – Staffan de Mistura – who was born in Sweden but who I consider to be Italian given his history. 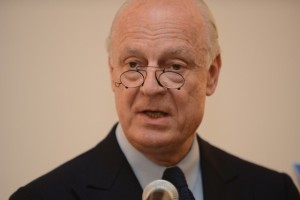 What is Italy’s role in the United Nations?

It has a very important role. It is one of the top 10 financers of the UN, and it contributes regularly, both in terms of funding as well as in terms of peacekeeping. I have to say that in those places where there are Italian peacekeeping forces, there are excellent commanders. General Graziano in Lebanon, for example. We’ve had excellent results in Afghanistan as well, and the Italian contribution to maintaining peace has been very important. And then Italy fights very hard for abolishing the death penalty. 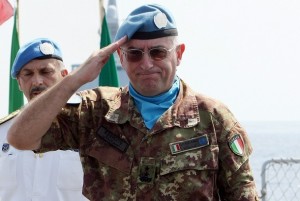 What would you say is your main objective?

My main challenge has to do with climate change and then there’s Darfur and the reform of the United Nations. Next year will mark the 60th anniversary of the Universal Declaration of Human Rights, and I intend greatly to promote this essential message on human rights.

Secretary-General, what do you do when you aren’t working?

I have very little free time. I often work weekends, but, when I can, I read books, I go to see films, and I play golf.

Is it true that you read Umberto Eco’s books? 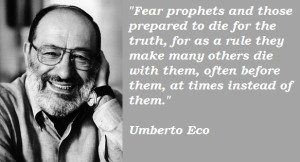 What about your family?

My wife lives in New York like me. My children are grown at this point. One lives in Korea. My daughter lives in Nairobi and works for UNICEF, and I have another son studying in Los Angeles.

It is said that you have strong ties to America?

That is true, but I also have strong ties to Italy. I spent eight days in Italy for my last holiday. I really like Italian culture and the Italian people and I find that there are a lot of similarities between Koreans and Italians.

The Secretary-General would like to continue our discussion, but his assistant is unrelenting and interrupts to tell us our time is up. There’s a French delegation waiting. It is 4.30 pm and Ban Ki-moon has been at work since 6 am, just like every other day. He reads newspapers and press reports between 5 am and 6 am. He accompanies me to the door and says:

“I hope to see you again soon in Turin.”