“After 31 years as Director of the Metropolitan Museum of Art in New York I decided it was time to teach my long experience and the life of the work of art.”

Philippe de Montebello is in great shape, sitting comfortably in one of the salons of the New York University Institute of Fine Arts that used to be the house of Doris Duke, a sort of French-style, large hôtel particulier on Fifth Avenue, just a few blocks from the Metropolitan Museum.

Very much. It is my sixth year and I had good ratings from the students.

What do you teach?

Broadly the history and culture of museums, starting in antiquity until today because one must start with collecting. Museums proper begin only at the end of the 18th Century when collections are organised according to art historical principles and access is given to more than a limited elite. I love teaching because one is always learning. At the Met also I was always learning. Every curator presenting an acquisition was in effect giving me a mini-seminar. And in every field. Very rewarding.

Are there many people studying history of art today?

Probably as many as ever, and certainly enough to fill existing jobs. The majority are women, and the majority study modern or contemporary art. The disproportionate interest in contemporary is now reflected in museums, even traditional, encyclopaedic museums that create conversations between old and new, some more questionable than others.

Not only do you teach, but you also have a weekly program on PBS called NYC-ARTS, at 8pm on Thursday. What is it about?

Must the language you use on TV be different from the one you use in the classroom?

Absolutely. There is a vocabulary in the academy that is very different, specialised, and could not be used to communicate with the general public – not without turning them off completely.

Is New York still fascinating for the arts in general?

If you include all the arts, I think New York, London and Paris remain the major cultural capitals. 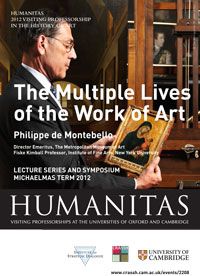 You never thought to go back to France after you left the Metropolitan?

I go frequently to France. Much of my family is still there. For four years I was on the Board of the Musée d’Orsay and I am still on the board of the Prado in Madrid. So I travel a great deal, and I often also lecture abroad.

You also became the Chairman of the Board of the Hispanic Society of America?

Yes, it is a remarkable museum of Spanish and Latin American art with masterpieces by Velázquez, El Greco, Goya, and many more. I want to increase its visibility. It has a great collection and it is a hidden treasure.

Do you miss the Met?

The only thing I really miss is the acquisition process, because at the Met I could indulge my collecting instincts by proxy. 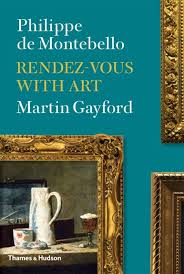 Are you writing a book?

I published a book, “Rendez-Vous With Art” with Thames and Hudson that I did with Martin Gayford, and I plan some others, but I am more a lecturer then a writer.

I like to talk about works of art. I became a curator because I wanted to be close to art, to its physicality. Short of actually touching art, visitors to museums should stand closer to paintings; at too great a distance a painting becomes an ‘image’. 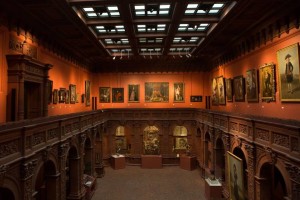 What about the Internet and art?

It is valuable for providing information, but you cannot experience art on the Internet. I consult it, but I read books mostly. And I advise my students not just to learn about Pliny the Elder or Vasari, but to read them. It is only in this way that one can get the flavour of the time and get the true meaning. Also, in a time when there is so much jargon in art history, I have them read authors such as Roberto Longhi, in Italian if possible or in a good translation. I like authenticity, both in art and its sources and commentators. On the Internet one is at least twice removed.

Interested, yes but personally engaged, no. It is a specialised field, it is a very closed world, and I cannot keep track of the hundreds of new names that come along. Nor do I know what critical framework to use to judge what I see. 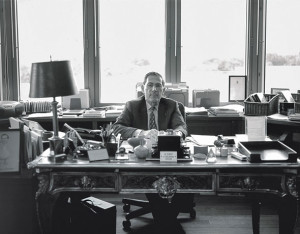 Why did you leave the Metropolitan?

Doing something for 31 years, no matter how interesting the subject may be, the process tends to be the same. Also, I felt pressure to do more with contemporary art and with the world of digital media and I knew that I was ill equipped to do either. I could have gone on as I had a very supportive Board, but in my heart I knew it was time.

The Metropolitan Museum of Art 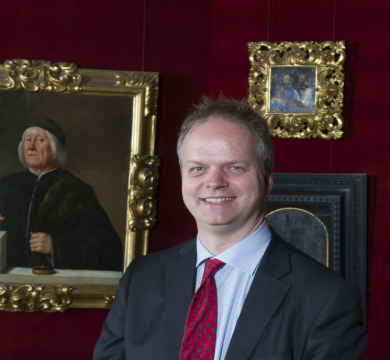 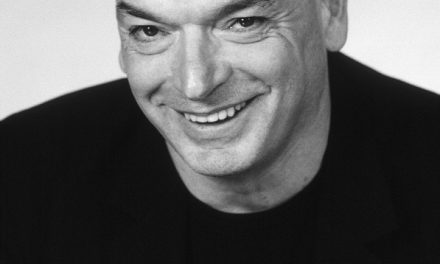 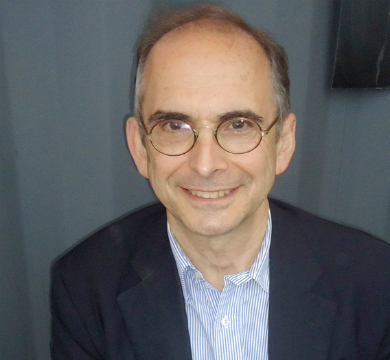