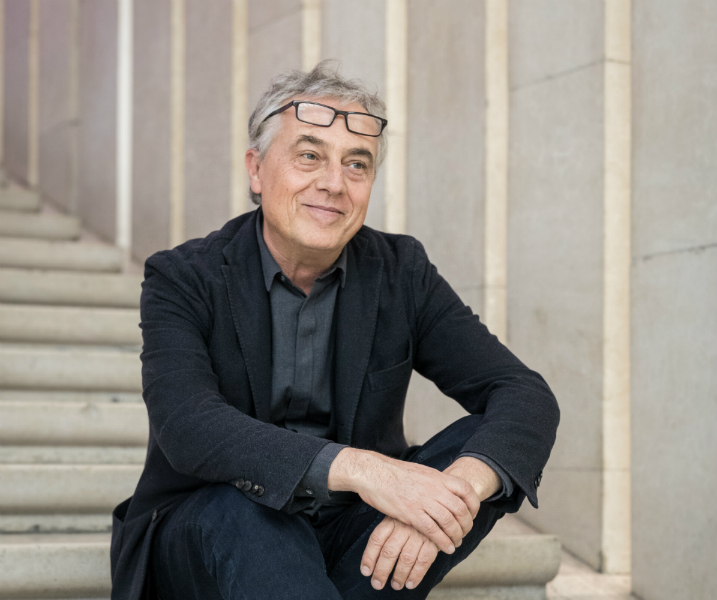 Would you define yourself as an architect and as a visionary, always looking towards the future?

You were born in Milan and have followed in your mother’s footsteps. Your mother, Cini Boeri, is a famous architect and designer, isn’t she?

Yes. My mother is 95 years old and still goes to her studio. But we’ve never worked together. My son is also an architect, but he has his own studio, and I think being independent is a healthy choice.

You have designed many things in recent years, but the Bosco Verticale (Vertical Forest) project really made you a famous name internationally. How did this project begin and can you explain it?

The project is the result of an obsession I’ve always had with trees.  Trees are individuals, each with a story, a sensibility, and intelligence. I wondered how trees and architecture could coexist. I worked from the inspiration of Italo Calvino’s story The Baron in the Trees, and a design Joseph Beuys did with 7,000 oak trees. The Austrian artist and architect Friedensreich Hundertwasser also did a project with “tree tenants”. He put soil in the floor and let trees grow out through the windows. He walked around Milan with a tree in his hand. Even the singer-songwriter Adriano Celentano wrote “Un albero di trenta piani” (A Thirty Storey Tree) in 1972.

What is the Bosco Verticale?

It began with two people, Manfredi Catella, CEO of Hines, and Mr. Hines, who commissioned two towers. When I suggested placing more than 20,000 plants, there was initially a great deal of scepticism.  To respond to their list of questions, we did a study that involved botanists and ethologists who came back with answers. This is actually quite a simple, unassuming building that bears the weight of the soil and four kilometres of branches.

What kinds of plants are there?

“Milan is a city that is at its best when it brings together innovation and societal generosity.” 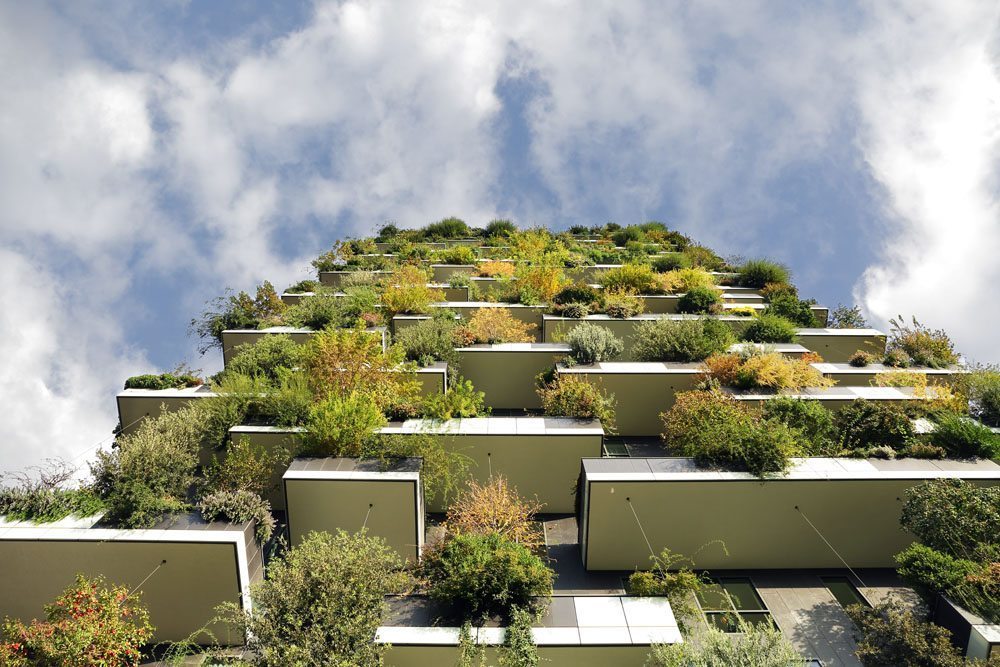 How are they maintained?

We invented a maintenance system. There are sensors in all of the planters that notify the centralised management system if there any problems. Two or three times a year, a group of six tree specialists/climbers lower themselves down from the roof.

Do the people who live inside the buildings have any issues?

There aren’t any plants that cause allergies like, for example, birch trees. In terms of insects, there aren’t problems with mosquitos because these plants don’t attract them, and also because of the height and the wind. There are twenty species of birds that make their nests there, including a hawk and some swallows. We inaugurated the tower five years ago.

They were bought by all types of people, from footballers to young people to normal families. We sold all of the flats.

Are there other countries where you will introduce this type of architecture?

We are working on a building in Nanjing, China, and another one in Eindhoven, Holland, which is a really important project for me because it is a “vertical forest” but in a social-housing context. We are doing another building in Holland in Utrecht, one in Cancun, one in Mexico City, one in Tirana, one in Paris, one in Lausanne, and we’ve just begun working on the idea of a building in New York. These are all different projects.

You have played a major role in the world of design and architecture in Milan, first as the editor-in-chief of the magazine Domus and then for the magazine Abitare. You were city councillor of culture in Milan, and today you are President of the Triennale. Is there a theme that runs through your life in the city?

Working as an editor-in-chief means choosing the right people with whom to work and creating the conditions where they can work best. This goes for my architecture studio as well as politics, as well as the Triennale. I do have a passion for Milan. It is a small metropolis boasting a lot of cultural exchange, and extraordinary areas of excellence. It is a city that is at its best when it brings together innovation and societal generosity. It is unique in this sense: humanitarian initiatives begin in Milan. Fashion would not be as important here if it didn’t have ties to the hundreds of textile companies in the Valle dell’Olona. The same goes for furniture and design. There is a widespread cultural system, and there are foundations like the Fondazione Feltrinelli and the Fondazione Prada that are wonderful examples of societal generosity from private entities.

“Milan’s strength is its generosity, so it needs to be careful not to become arrogant.”

Milan’s Triennale Museum, a true gem known as the “Palace of Art”, was designed by Giovanni Muzio in 1933. What are your plans?

There was once a ballroom, a post office, and a theatre, in other words, a city in a city. In the 1960s, all of Europe’s avant-garde was presented at the Triennale. Today, Umberto Angelini directs the theatre. He is the best artistic director in Europe, and he’s showing a really sophisticated programme. Lorenza Baroncelli is the artistic director of urbanist architecture, and she previously worked at the Serpentine Galleries in London. Joseph Grima manages the Design Museum.

What is the Design Museum?

It is our permanent collection that the Triennale has been building up with public funds for fifteen years. We are a foundation which has support from the Ministry of Cultural Heritage, the region, the city, and the Chamber of Commerce as well as private partners.

What is on display?

We have pieces from 1948 to 1982, in other words from Giò Ponti all the way to Ettore Sottsass. There are also pieces from Bellini, Magistretti, Zanuso, Aulenti, Albini, and Piano …..

What do you do in your role as President?

It is like a return to my experience as city councillor. I am in charge of international relations as well as a more difficult task, which is raising funds. As I said before, we have public funds as well as private ones from Eni, Lavazzi, we hope from the Cartier Foundation, and we have a relationship with Hermes. I am looking for partners as opposed to sponsors. We currently have a big exhibition called “Broken Nature” curated by Paola Antonelli, which looks at how design and architecture can repair damage created in nature. 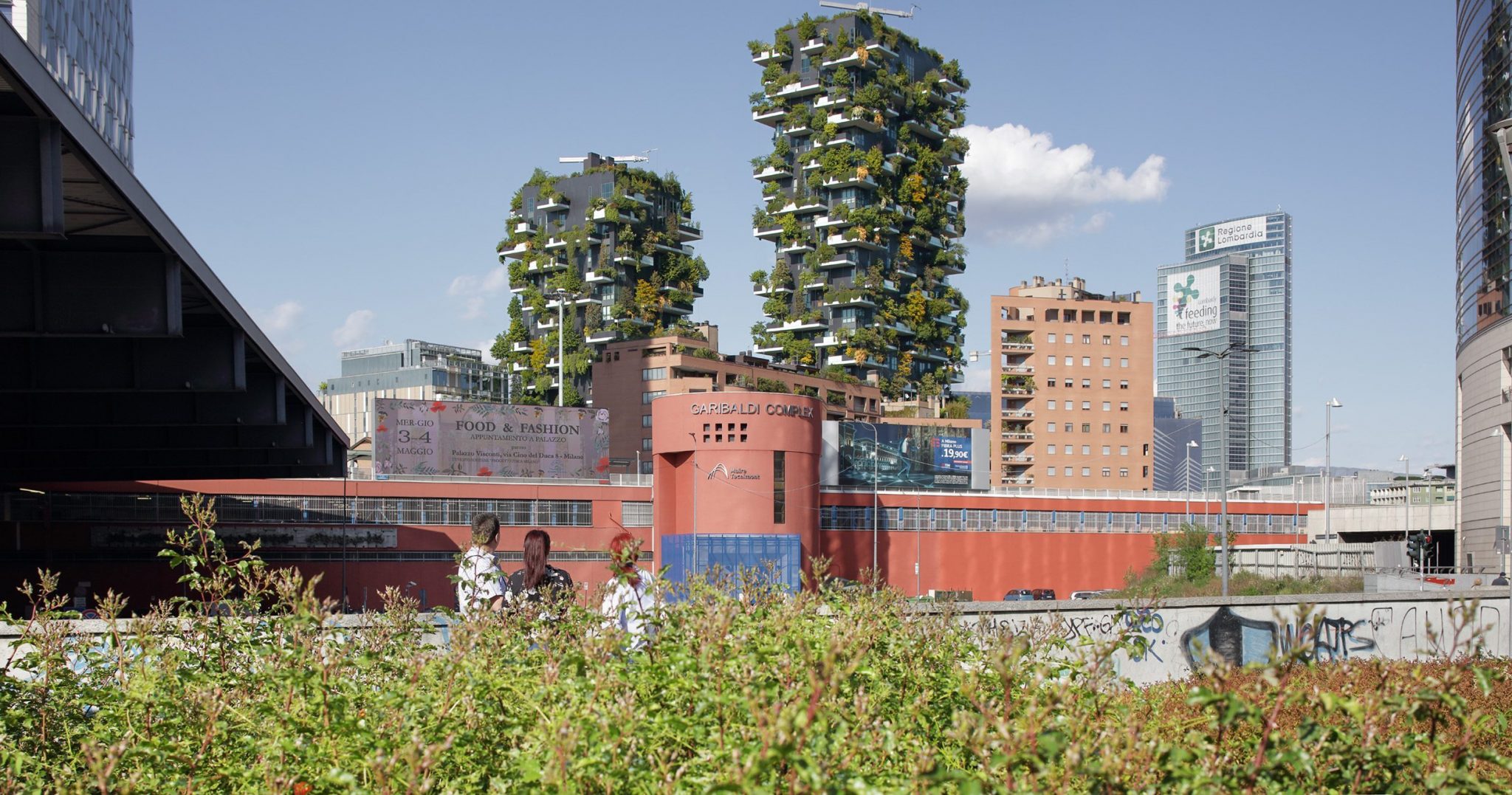 A view of the Bosco Verticale (Vertical Forest) in Milan. 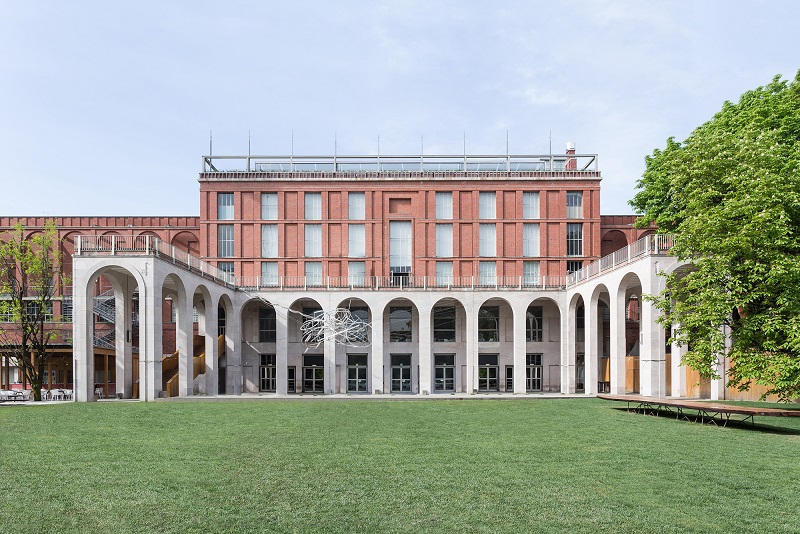 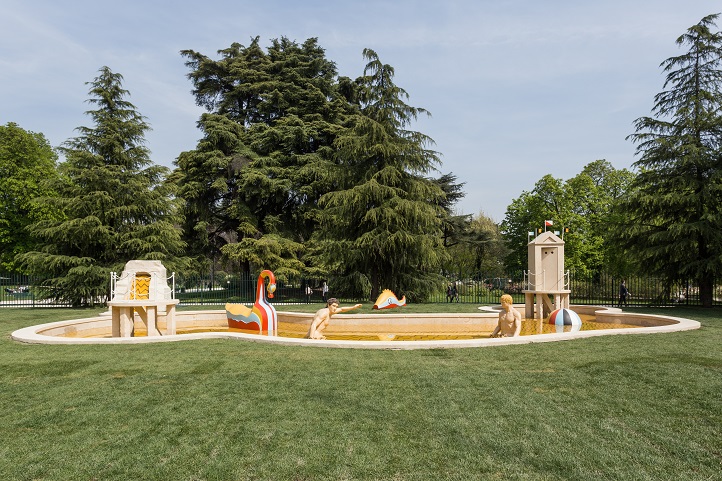 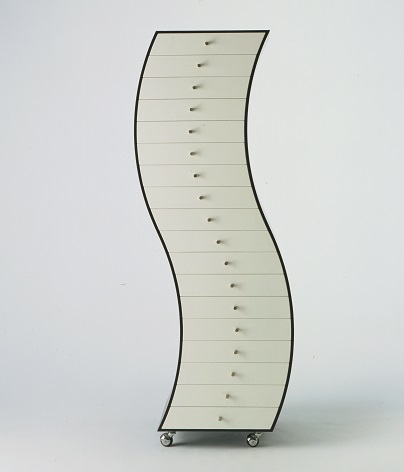 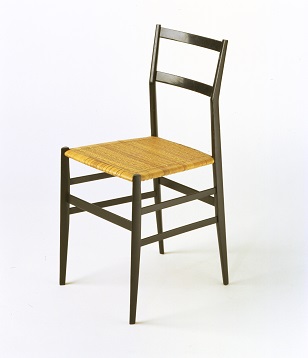 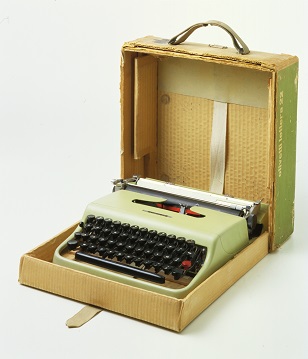 “Milan is a school of architecture and design in and of itself.”

In addition to the Triennale, you have recently inaugurated a new space at the Pinacoteca Ambrosiana, the Ambrosian art gallery. This room will be dedicated to the cartoon Raphael did for ‘The School of Athens’.

This is a really fascinating project. Restoration was carried out in part by the Museum of the Opificio delle Pietre Dure along with the Louvre, and was led by a team managed by Maurizio Michelozzi.

If someone were to ask you: “Why Milan?”

This is a city that is in the middle of things, an inclusive city that is a focal point, a small metropolis with ten or fifteen industries of excellence that run the spectrum from health care to culture to publishing, all concentrated in a small area. The city that saw a great deal of development thanks to Expo, allowing many private entities to converge on Milan.

You teach urban planning at Milan’s Polytechnic University. What is the level of the university students today?

I would say that Milan is a school of architecture and design in and of itself. There is the best from the 1930s and 1960s, and even the last ten years. All of the most important architects are building or have built in Milan, such as Zaha Hadid, Rem Koolhaas, Herzog & de Meuron, Kazuyo Sejima, Renzo Piano, Daniel Libeskind, Arata Isozaki and many others.

Would you say that there is a sort of Renaissance taking place in Milan, in the midst of a country full of problems?

It is undoubtedly an extraordinary moment. There’s a very good mayor and an elite made up of people whose discussions go beyond the various political affiliations. Politically it is strong, able to coordinate the various existing dynamics without trying to dominate, because actually the city is moving forward on its own. I really enjoy being in Milan, but I know that this situation could turn into arrogance and, therefore, isolation. Milan’s strength is its generosity, so it needs to be careful not to become arrogant. Milan needs to be a place that brings people together. 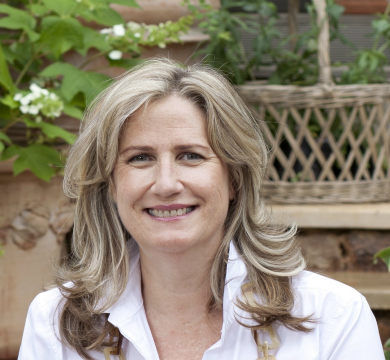 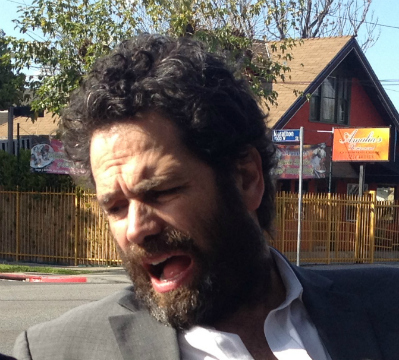