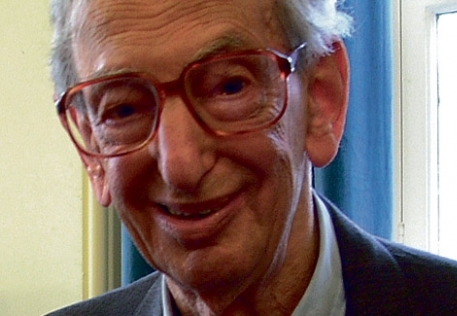 In the middle of the Ukraine Crimea Russia EU crisis after the declarations of President Obama, the world misses intelligent intellectuals like Eric Hobsbawm (1917-2012), capable of understanding the many differences and nuances between the Western and the Eastern world, the ex-Communist countries and the democracies. I sincerely encourage you to read my interview with Professor Hobsbawm that follows. We did it a few weeks before he died and you will find remarkable the way in which he is able to express in very short and clear sentences some extremely complicated and delicate political issues of today’s world. It would have been terribly interesting to have had his opinion on what is happening in these hours.

An Era of Instability

“Our world is in crisis because no one is making decisions….Globalisation works in the scientific, cultural, economic fields – but not the political.”

Professor Eric Hobsbawm receives me in his home in Hampstead, decorated in a way that is perfectly consistent with his life. Books, records, family photographs, paintings reminiscent of trips made to Russia or to Italy – all this is very clearly communicated by our surroundings.

He is the author of The Age of Extremes: The Short Twentieth Century, 1914–1991. In his lifetime he saw with his own eyes the end of the First World War, the rise of Fascism and Communism, the Second World War, the Cold War, the fall of the Berlin Wall, September 11.

At this point in time where in the world do we stand?

It is clear that we are in an era of instability. The greater part of humanity is concerned, and very few are confident that they know what will happen. Between 1945 and the early 70’s we were rather more in an era of stability.  Today, few individuals or Governments know with confidence what is going to happen even in the next five years. This is the characteristic of this period. There are some people who are more optimistic and some who are less, but there is no real confidence or assurance one way or the other.

Do you think there will be another war?

I cannot imagine another world war. In any case I do not see as actually happening the one really possible war, the one between China and the United States. There is the possibility of marginal war in the Middle East, and in South East Asia supported from the outside, but not a real World War.

And the Arab Spring?

I was very much in favour of it, happy because I did not expect to live long enough to see people being able to overthrow military regimes. It looked like 1848. One of the great lessons of history, however, is that it is far and away easier to bring a regime to an end than to replace it.

And in Europe, what happens?

The capitalist system is no longer working since 2008 with the collapse of the international financial system. The weakest link today is in Europe and this is just one aspect of the inability to organise a global economic system that works.

What is the problem?

The lack of leadership, of people who actually make decisions.  I have said it before and I repeat it today: this is the Achilles heel of a globalisation that works well in many fields, linguistic, cultural, scientific, economic – but not in politics. There are no agreements between the two or three major countries of the world, no one can decide anymore.

Not even anyone in the U.S.A?

No. They are rich, powerful, strong in terms of economic and military power; but they do not make decisions.

Germany has the strongest economy in Europe, but is not that strong when compared to the U.S. or China because it is much smaller. It is important because it is part of Europe. Europe is a concrete example of what I said before and that is the political failure, which cannot be global. It would be possible, for example, for there to be an agreement on Eurobonds but the French and the Germans are unable to reach an agreement.

Maybe it will go to pieces. No! Britain tried to maintain its position of grand Empire too long and this is one of the main reasons why in the end we decided to stand with the U.S. and not with Europe. Britain is only sort of European.

Do you believe in the Euro?

I’m not qualified to judge, but if you abolish the Euro the cost of changing all the economic systems would be enormous and no one really wants that. So even if it does not function well it will endure.

How is the world today?

Much better. The condition of humankind is better today because people are living longer and have many more choices in their lives. Even when we think about potential disasters and how many people died in the twentieth century, human life has improved.  Forty years from now people will live even better and we are already much better off than our grandparents and our parents.

Is this because of technological progress?

Yes, and also because of our great ability to produce and exchange, to trade. There will be real problems: such as resources, for example the lack of water, but I do not think in terms of materials we should be pessimistic for the next fifty years. But the problem is people are not happier. Happiness is not measured by material security. Until the end of the last 50 years we lived more or less as in the past few thousand years, the people were poor, peasant, but there were rules, traditions, roles, religions, and therefore certainties and guidance. Since the 70s, this system of rules has been destroyed and people do not know where they stand and where to go.  There are no longer precise rules.

Religious fundamentalism is one reaction to this situation. On the other hand people do not need to have directives to see the opportunities and to take them. In the West we are still loyal to brands that we trust and which we continue to buy. In China there is a lack of interest in trademarks and above all no loyalty because they are above all else chancers and gamblers.

Are you still a communist?

Communism no longer exists. I am loyal to the hope of a revolution even though I do not think that it will actually happen any more. I do not know if it is enough to be a communist, I am a Marxist because I think that there will be no stability until capitalism transforms itself into something that is unrecognisable by capitalism as we know it today. And I’m loyal to the memory of what I have believed in and that brought about a big movement, even in Italy. 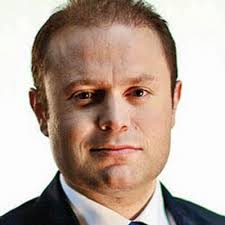 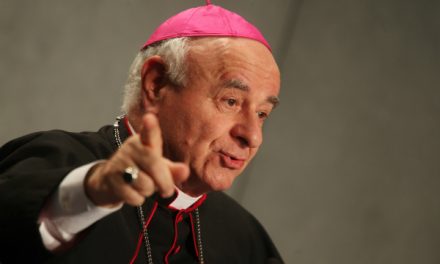