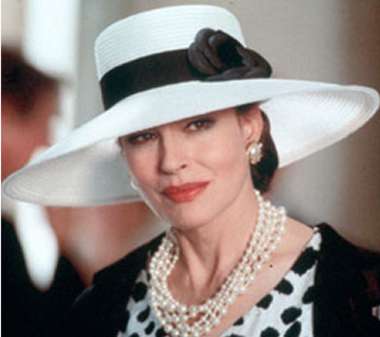 A short interview from the archive with the actress and director Fanny Ardant, who speaks fluent French, Italian and Spanish and learned English while filming Callas Forever (2002). She is a really passionate reader, as was her former companion François Truffaut. They both loved Honoré de Balzac, Marcel Proust, Arthur Miller and Henry James and Fanny likes Julien Gracq, Jane Austen, Elsa Morante and F. Scott Fitzgerald. 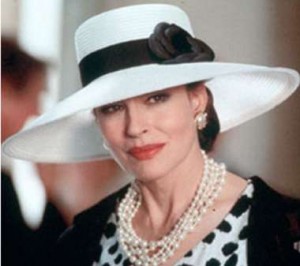 Fanny Ardant: “I love Rome. I like it that people waste their time chatting, sitting outside on chairs in front of their houses. It’s a city where a lot of people do nothing on the street and simply enjoy life, live the moment… It is because of this that I live in Rome.”

And how about other cities?

I like those cities where I can look out through the windows of taxis as they take me to work. London because of the women’s legs and the front steps of its houses. New York because it gives me the feeling of not existing. It makes me feel small, but very energetic. It gives me the impression that I’m on a film set. 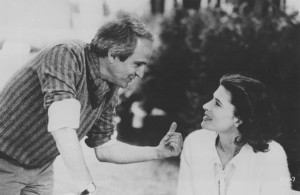 François Truffaut and Fanny Ardant Re: Confidentially Yours (1983)

Where were you born?

In Saumur. My father was a cavalry officer, my mother loved my father very much. I have three siblings; I am the youngest.

What do you remember about your childhood?

Being looked after, beautiful surroundings, the smells and above all else our grandparents’ house near Fontainebleu. I never used to socialise with anyone, I was always reading, and on Sundays I would go to mass and my grandmother would invite the priest back for the afternoon because we were very Catholic. I loved that house as if it was a person. I was extremely upset when it was sold. I really wanted to have a great big pile of hard cash that I could pull out and throw on the table at a family reunion and then we could buy back that house. I had a very happy childhood, protected, enchanted. I used to read everything, even Chateaubriand.

I lived with my parents, first in Sweden and then in Algeria, and then, between the ages of eight and seventeen, in Monte Carlo. I did not have a boring life. Our house was right by the sea. My mother knew how to decorate all our houses magnificently.

And then you left home…

Yes, I went to study at university in Paris. I wanted to study acting, but my parents insisted that first of all I must graduate. I loved acting, and poetry delighted me. I liked to hear the sounds that words made. When you love something you just have to say it out loud. Sometimes in the night I would wake my sister up and say to her: “Listen to this!” She was a beautiful girl and a great favourite with all the men. I was not beautiful, but I wasn’t in the least bit envious of her because I was different. 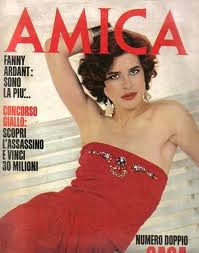 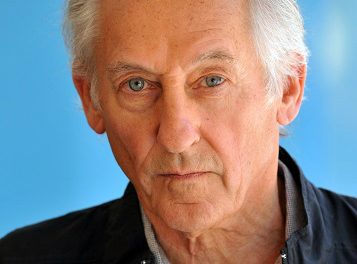 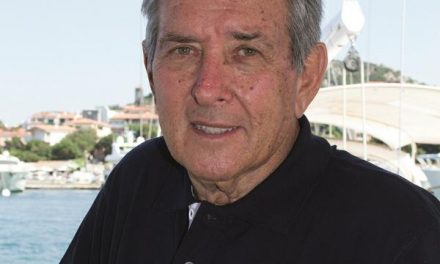 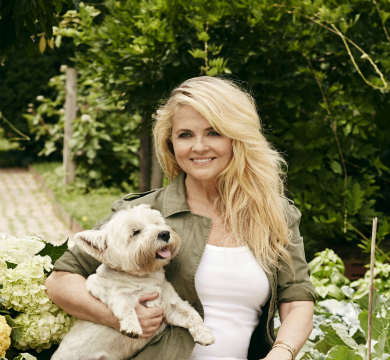