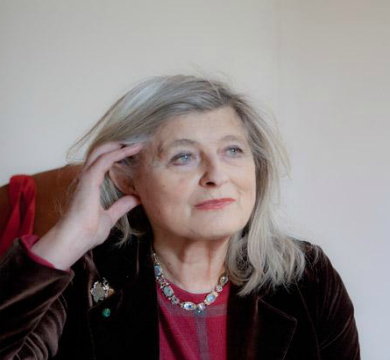 Tony Blair was more on the right than Thatcher.

“When I think about Italian politics and corruption, I break out in hives.”

Gaia Servadio lives in a typically British house in the Belgravia district of London, with a studio perched on a terrace where she writes and where her granddaughter sometimes comes to see her. C’è del marcio in Inghilterra (There is Something Rotten in the State of England) is the title of her latest book, which is being published by Salani in Italy (in 2011 – this Classic interview was first published in La Stampa in November 2012). 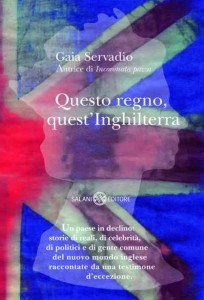 Gaia, are you Italian or English?

I’ve spent most of my life in England where I also did my higher education, but my roots are Italian. While I can write in both languages, I am more comfortable in Italian. Maybe it’s because Italy makes me break out in large hives every time I think about politics, corruption, and the way things carry on.

Is it true that you were very active in the Italian Communist Party when you were young?

I left Italy at age fifteen because I wanted to study graphics and industrial design. So I found myself in a London that was then a poor, grey, and dark city, with fog you could cut with a knife. At that time there were still those types on the underground who headed to the City with a bowler hat, an umbrella, and The Times in their pocket, but there was also great respect for ideas. When I had just turned eighteen, I was sent to do a documentary in Sicily on Danilo Dolci. They had faith in me. I was fascinated by this, and I still am today. In England there is still respect for what you are worth.

Why did you become a journalist?

I started writing for the Gazzetta di Parma, which is a city where I spent four years of my life. Then I published an article in Pannunzio’s Mondo, which at the time was a very important publication that my father liked a lot. This pushed me toward journalism. I also worked for La Stampa when De Benedetti was the editor-in-chief. One day he saw me in a miniskirt and looked at me sternly. He asked me, “Madame, did you forget your skirt somewhere?” 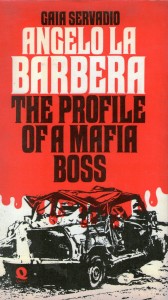 What about the Communist Party?

That came with the Danilo Dolci documentary in 1958. Sicily was in the hands of the mafia, and the archbishop was saying, “The mafia was invented by foreigners and the communists.” There was incredible poverty and illiteracy. There I met a group from the newspaper L’Ora edited by Vittorio Nisticò. Marcello Cimino and Giuliana Saladino were the two mainstays of the publication, and Andrea Camilleri and Mauro De Mauro also wrote for it. I became a card-carrying member of the Communist Party in Palermo. At that time there was real discipline in the Party. If you didn’t behave, you were kicked out.

How did you reconcile your life in England with the Party?

When Eurocommunism came about, I started writing articles in favour of the Communist Party in The Times or the Evening Standard. My house in London – the same house I live in now – was then almost a branch of the Party in England.

Everyone from Macaluso to Pajetta, from Miriam Mafai to Giorgio Napolitano. 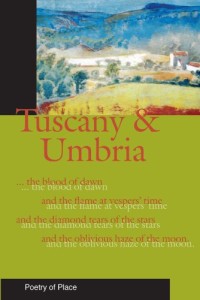 You are a Communist, but you socialise with the English aristocracy…

Some aristocrats are so boring. But it’s also true that there’s a lot of cultural knowledge in English aristocracy, like there was at one time in politics.

What is it that is ‘rotten’ in England that you talk about in your book?

The Tony Blair and Gordon Brown years. Despite what was reported via terrible Italian journalism, Blair was a Berlusconi who presented himself better and didn’t dye his hair.

Wasn’t Blair on the left?

They sullied the name of the Labour Party. Blair was more on the right than Thatcher. Today the Conservative Party’s politics are more on the left. 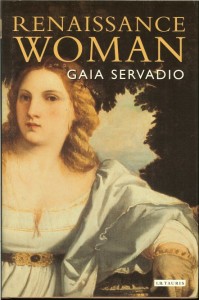 When did you abandon the left?

When I realised that, in a certain sense, it was Berlinguer who destroyed it. He was too close to, and too much in favour of, the alliance with the Catholics.

What about Mario Monti?

Poor thing. He has a government divided up into quotas. But he’s a good person who is much loved in England where he gave an excellent speech at the London School of Economics. When either he or Napolitano come to England people say, “What wonderful people.”

In the last few years it has become much more bureaucratic, but there is respect for the individual and people still write letters of complaint to the newspapers. 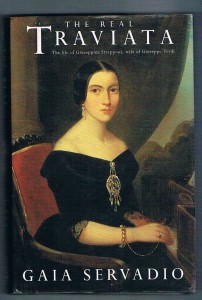 Are you friends with Prince Charles?

I know him. I like him because he works hard to help people, and he’s very ‘green’. He will be a good king.

Is there racism in England?

There is racism everywhere. Human nature always tries to exclude or lay blame.

What projects are you working on now?

I’ve written the libretto of a cantata on Giuseppina Strepponi, Verdi’s wife, and a very funny play adapted from a Dostoyevsky piece called ‘Il coccodrillo.’

I am finishing my autobiography for Feltrinelli, which I’ve been working on for years. 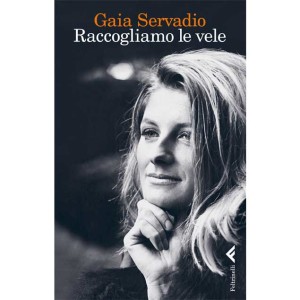 At the end of the day, why are you still in England?

Because I have three children, a husband and many friends here. I go to India often, as well as Paris, which I like a lot because there is love and respect for culture. 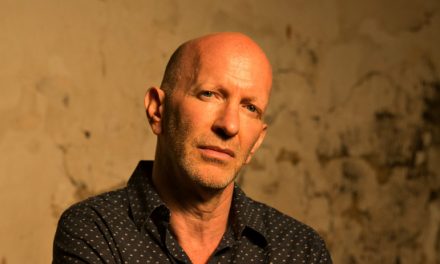 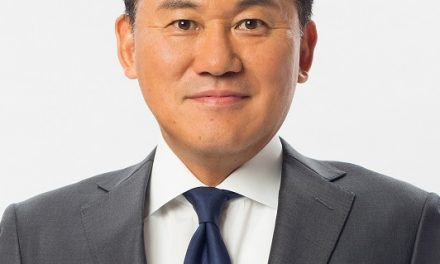 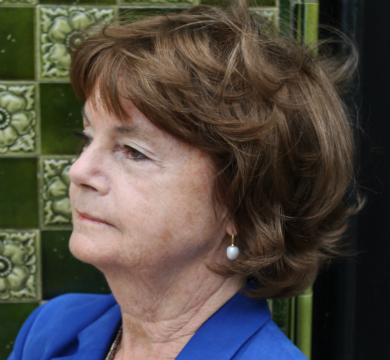