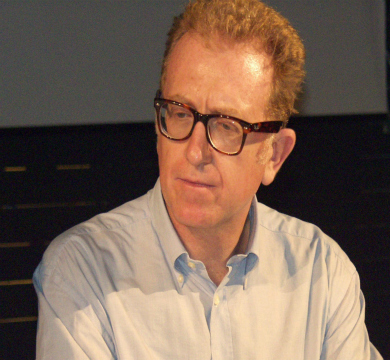 “My American students have exceeded all my expectations.”

Valerio Magrelli is Professor of French Literature at the University of Cassino, which is situated between Rome and Naples. He is the author of six poetry collections for which he has won many prestigious awards, and his poems have been translated into several languages. He has published four books of prose. 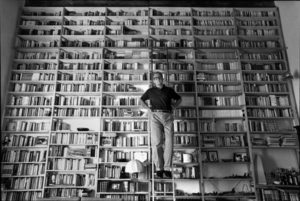 This winter you have spent six weeks here in New York. What have you been doing in America?

Finishing my first book on translation and holding a series of conferences and seminars on translation at Stony Brook and Yale Universities.  I taught French literature for twelve years in Pisa, and later in Cassino. While teaching language courses I came up with the solution of holding courses in metrical translation, for example, teaching how to translate a sonnet into alexandrines. But not into one meter, into various meters. I translated one piece into three different meters at the same time with my students, and one of them asked me, “Which is the most accurate translation?” The answer is that accuracy does not exist.

Is it really possible to translate poetry?

You can get close, you can find some “surrogates”. It’s a bit like a musical interpretation. 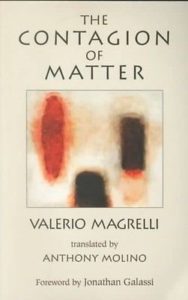 You edited several of the books in the series of books published by Einaudi called “Writers Translated by Writers” (“Scrittori tradotti da scrittori”)?

Yes, Giulio Einaudi himself asked me to do so, and it includes thirteen new titles. It is also quite an adventure from a typographical point of view, with three languages printed on the same page.

Can you give some examples of translations that you included in this series?

There is Antonin Artaud’s translation of “Alice in Wonderland” by Lewis Carroll, which he did in the middle of his breakdown while in a clinic. Then there is the translation into French of a chapter from James Joyce’s “Finnegans Wake”, made by a group of which Samuel Beckett was a member. The translation into Italian was made by Joyce himself with Nino Frank, and Umberto Eco wrote the introduction. 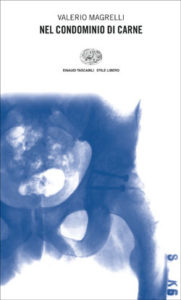 Your first book “Ora sonata retinae” was published by Feltrinelli in 1980 when you were only twenty-three years old. Would you describe yourself as a poet?

Can we say translation is a passion for you?

Yes, it’s a sort of obsession, and multilingualism is too. I went to hold a seminar at the Dubai Book Fair, where I talked about my anthology of Italian poetry “Millennium Poetry” (published by il Mulino). This book puts a lot of emphasis on multilingualism, as it includes John Milton for example, who was the author of splendid sonnets in Italian. This is the first time Milton’s work appears in an Italian anthology, and instead of publishing Dante in Italian I’ve chosen some of his verses from the Divine Comedy that were written in Provençal. Then there is Daniele Pantano in Latin, Poliziano in Greek, and there is even an Arabic poem from the year 1,000 written an author in exile from Sicily and translated by Toti Scialoja. 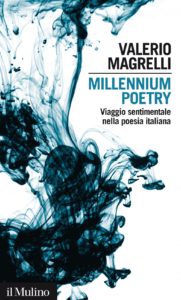 Is your interest in languages and translation due to your desire to preserve languages that are otherwise in danger of extinction?

There is the wonderful word “bibliodiversity” that originates from the great publisher André Schiffrin, and I think that what Maurice Blanchot says most emphatically is that different languages must be preserved.

Have you ever written in other languages?

Only once, and I did it as an experiment. I chose English, one of the languages I speak least, and I chose the sonnet form because, despite what one might imagine, the most difficult thing is writing in free verse.

What is the role of a poet today?

Poets are still very much respected in Anglo-Saxon countries. The beauty of poetry is that, unlike in life, when you write you can make your parents up instead of putting up with them. 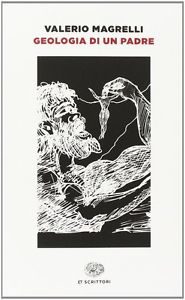 Who has inspired you?

Prose writers are very important for me, Montaigne first and foremost.  My 20th Century heroes were Osip Mandel’Stam and Henri Michaux, but it is curious how one’s “masters” change over time. I started out following in the footsteps of Francis Ponge and then I went back to writing civic poetry, following the work of Bertolt Brecht.

Who are your Italian masters?

One should always have Giacomo Leopardi’s “Moral Operettas” in one’s pocket, as if it were Chairman Mao’s “Little Red Book”. And while Alessandro Manzoni is a great prose writer, far superior to Honoré de Balzac, I regard his poetry as being like Friedrich Nietzsche’s music. 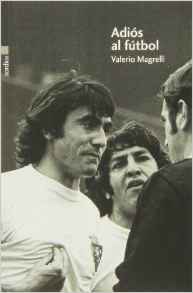 What do you think about American universities after your experience?

I think that what remains of Italian high schools and universities is perhaps the highest form of liberal arts and cultural institutions in the world. Any Italian student can be sure to excel anywhere in the world he or she goes to study, but from specialization on the abyss can’t be bridged.

It’s as if, after cultivating extraordinary intelligence, Italian universities abandon their students to their own devices. Whereas what we see in the United States’ universities is that the seeds that have been planted blossom and thrive. I have been very surprised by my American students, they have exceeded all my expectations. I think it’s wonderful that American students are interested in Italian poetry, and it means that we still hold up. Italian and American universities are designed according to two completely different systems, both offering the best they can in relation to their respective philosophies. However, in Italy we need to reform our system, but it would be wrong to try to Americanize it. 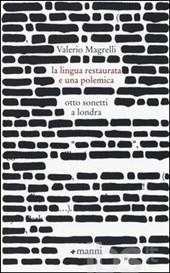 Do as many students take French literature courses these days as they once did?

There are fewer as compared to a decade ago, but fortunately they haven’t completely disappeared. A lot depends on considerations of so-called expendability. Nowadays people study the languages and cultures that are most relevant, like Chinese for instance. We can’t deny the need to make money, but we can’t pass everything its way and for me there’s an educational responsibility to young people that needs to be strongly defended.

As both an Italian writer and a specialist in French studies, which of these two cultures seems livelier to you today?

The beauty of the geographical proximity of these two closely connected countries is the paradox that they can also be distant. There’s a little anecdote that struck me a few years ago. When the film “Respiro” by Emanuele Crialese first came out in Italy it went pretty much unnoticed, but soon afterwards had great success in France. This allowed Italians to rediscover it. After a long period of silence French fiction is quite alive again, through writers like Jean Echenoz, Emmanuel Carrère, Patrick Modiano and Michel Houellebecq…. not to mention numerous mystery writers, and the rebirth of French cinema.

Will your new book be coming out soon?

For now I’m working on translations, and I’m having a great deal of fun. 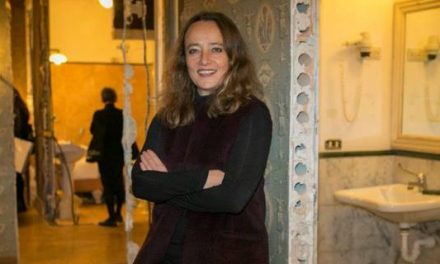 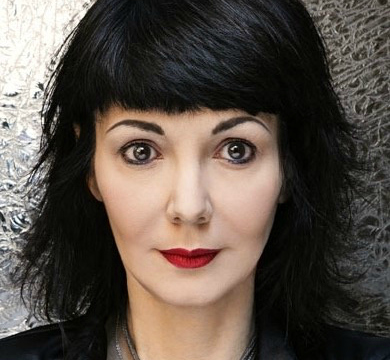 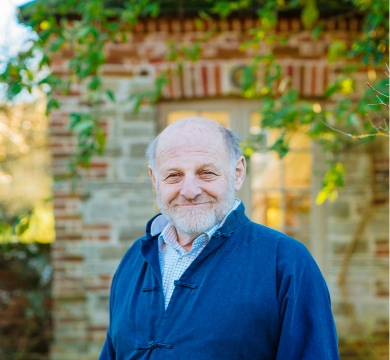