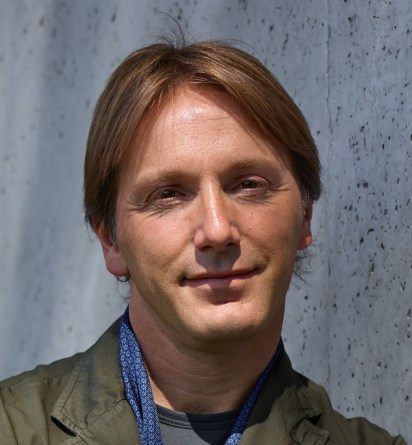 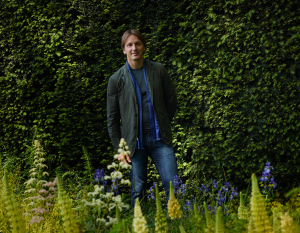 A visit to the Laurent-Perrier garden created by Luciano Giubbilei. 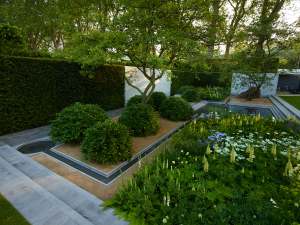 If you want to know who the English people are, you need to go to the Chelsea Flower Show. I was surprised by such a long queue to get in, the size of the crowd – as if it were a football Cup Final – on a Wednesday afternoon at 4 o’clock. English people obviously still love gardens, trees and flowers, and this year at Chelsea the Best in Show winner is the Laurent-Perrier garden created by an Italian landscape designer from Siena, Luciano Giubbilei.

I meet Giubbilei in his garden, which is cordoned off by a light green cotton thread; standing all around are curious spectators who watch and take photographs. We sit on one of the three large light grey stones that come from Italy.  In the garden there is also a mountainous sculpture made ​​by the artist Ursula von Rydingsvard. 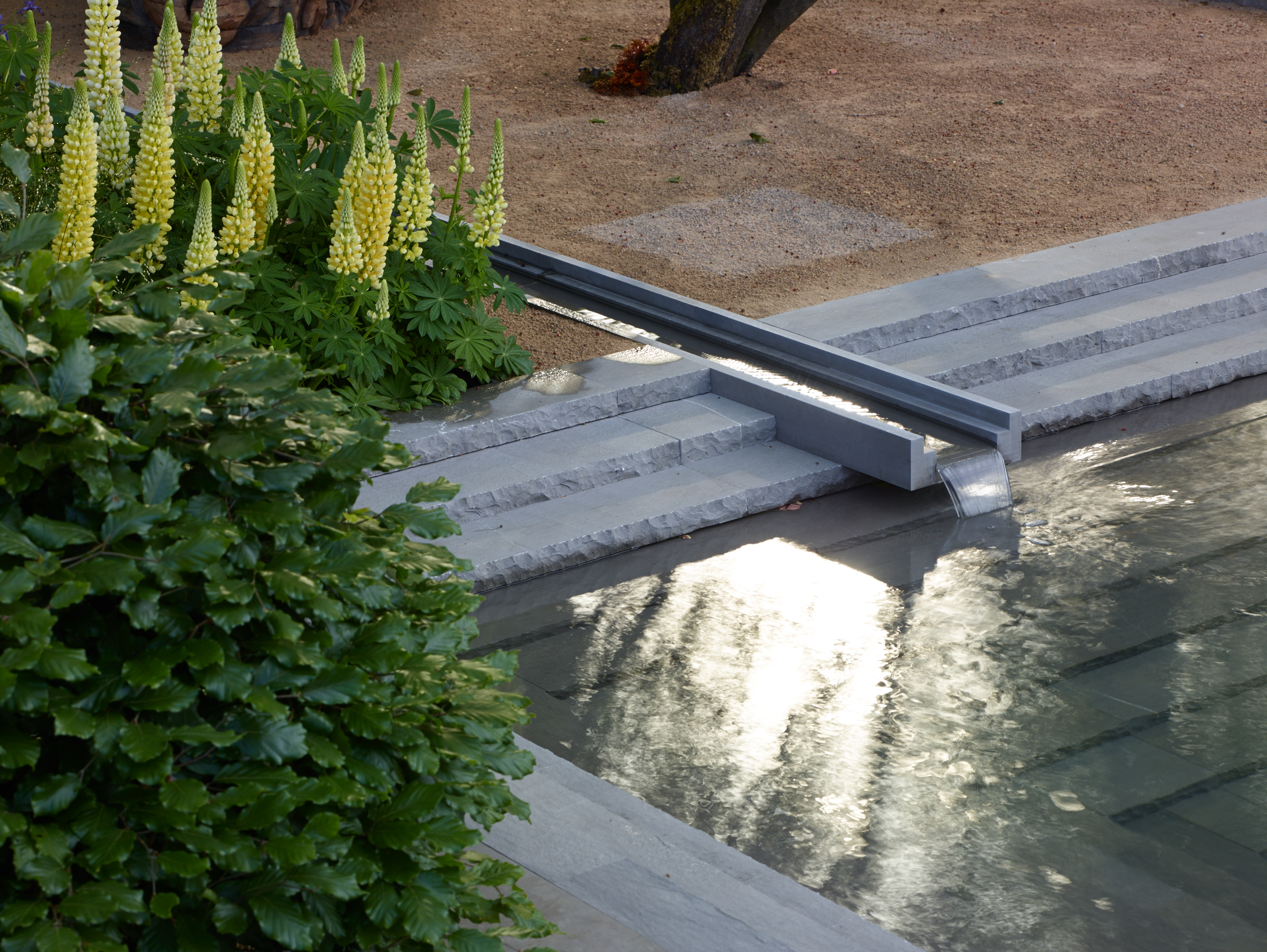 “Yes, we got the Gold Medal. Then they came back and presented the garden with Best in Show. It is the greatest accolade that you can have in my field.” 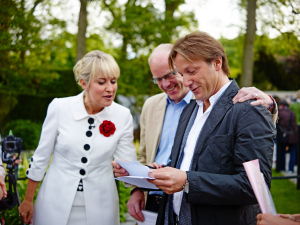 Luciano Giubbilei receives the news he has won Best in Show
for his Laurent-Perrier Garden RHS Chelsea 2014.

You are a garden designer from Siena but you have lived in London for over 20 years. Why?

I came here to study gardens, because if you think of gardens there are only two places in the world with a gardening culture: England and Japan.

What about Italy, France or the USA?

Broadly speaking in the language of horticultural development, in England this is extremely intense. There is great investigation into new planting combinations and an experimentation with plants that I think is unique. Maybe in the United States there is something comparable in a few places.

Have you been to Japan?

Yes, I went to Japan for a collaboration with the architect Kengo Kuma. I was already very interested in Japan and I think I loved that they have the tradition and sensitivity for gardens in everything they do, but they always innovate and move forward.

Were you influenced by this?

Yes, because you can make something that looks very simple, but in fact it is extremely complex. I would say that as Italians we have a great understanding of spatial arrangements and we give great attention to detail.  In the Laurent-Perrier Garden here at the Chelsea Flower Show we have the best of our Italian sensitivity, detailing combined with the British culture of perennial planting. Perennials are those plants that come up in May and die back in October and then come again the following May, and the English are the masters of perennial planting.  This garden is a mixture of what it means to be both Italian and English. It is a wonderful combination and one that reflects and represents my own personality.

I have been living here over 20 years. I am totally Italian and I feel that with my gardens I show both simplicity and detailing combined, because of what I have absorbed by living in England working as a landscape designer. 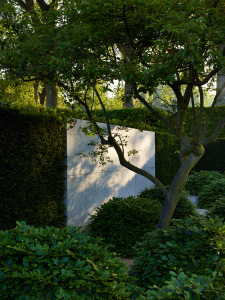 Who was your mentor?

There are different ones, one is a fashion designer who makes me move and think.

Where do you work?

My main projects now are in the USA, in Idaho, in East Hampton and in Houston, Texas, and we are just looking into a project in Mexico City.  They are all private gardens for private clients.

Where did you work before?

I have never worked in Italy.  They called on me every now and then but all they want is an idea, an impression that they think they can do by themselves. The difference with the USA is that they are real supporters of talent and talented people. They are interested in your story. In England they are also very good, but they are not as confident as the Americans.

What is your speciality?

I am interested in light, in form and in texture.  I am trying to achieve a seduction as we create a garden, and this seduction is brought about by light.

And what about the plants?

I am mostly into the form of the garden itself and of course I change the planting all the time, according to the people I meet, or the place or the climate. Mexico City is totally different from Idaho.

What about water in a  garden?

As you can see, in the Laurent-Perrier it provides both movement and connection. There is something special about water, and to observe the light on its surface is very meditative. 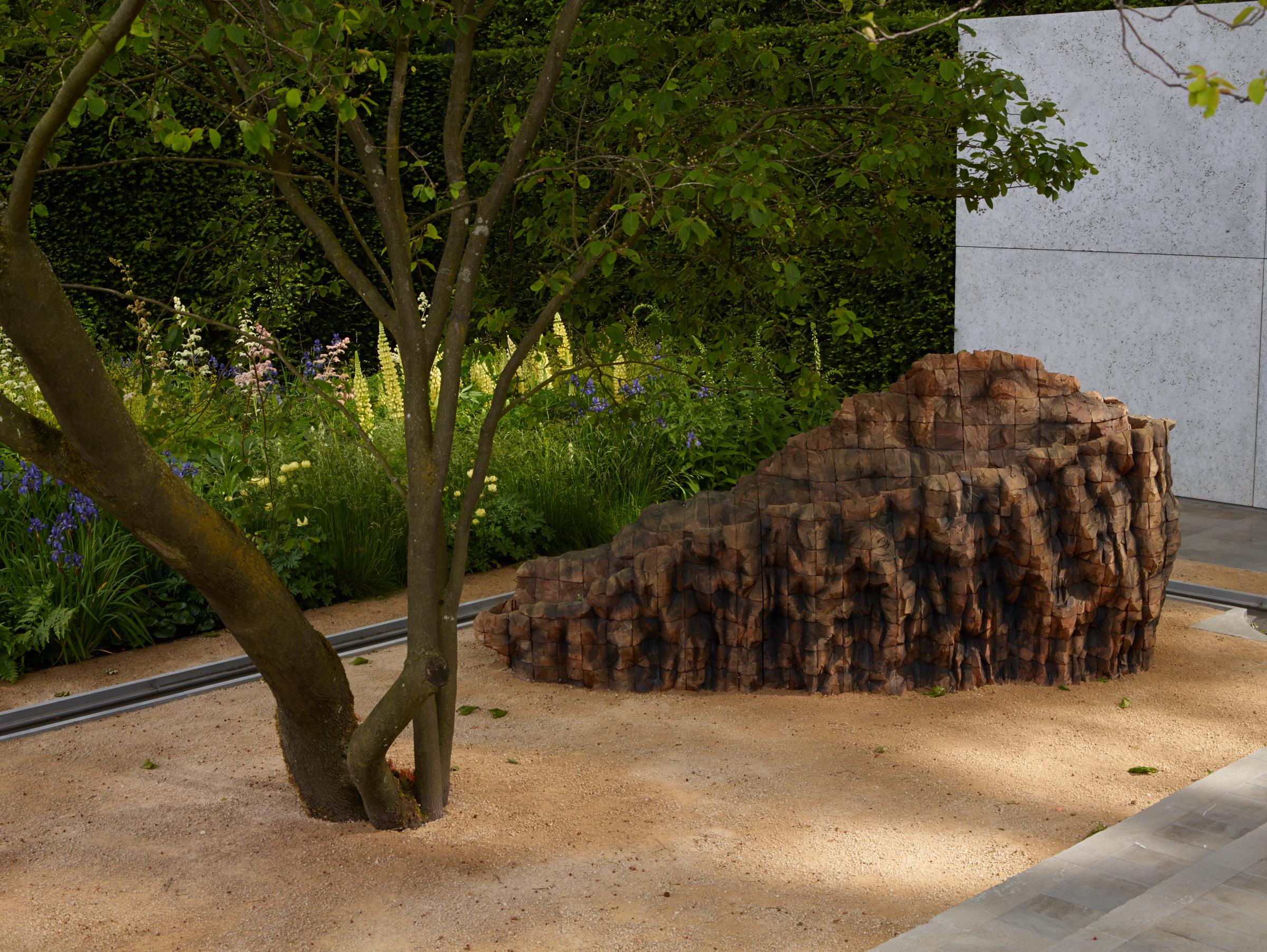 Why did you use sculpture?

Sculpture is an element that is emotionally charged and brings a garden alive, and at the same time it can give a framework for emotional experience.

How many gardens have you created?

Many. I published a book of my twelve most favourite gardens. It sold 50,000 copies and now it is sold out.

Will you return to Siena to live?

I cannot say never, and I go there for my holidays.  The Tuscan landscape, the vineyards, the olive groves are strong in my memory.  In Siena where I grew up there is a labyrinth of streets that have this wonderful light that gives a sense of high drama. If you played in these streets as a kid it stays with you forever, wherever else you are in the world. 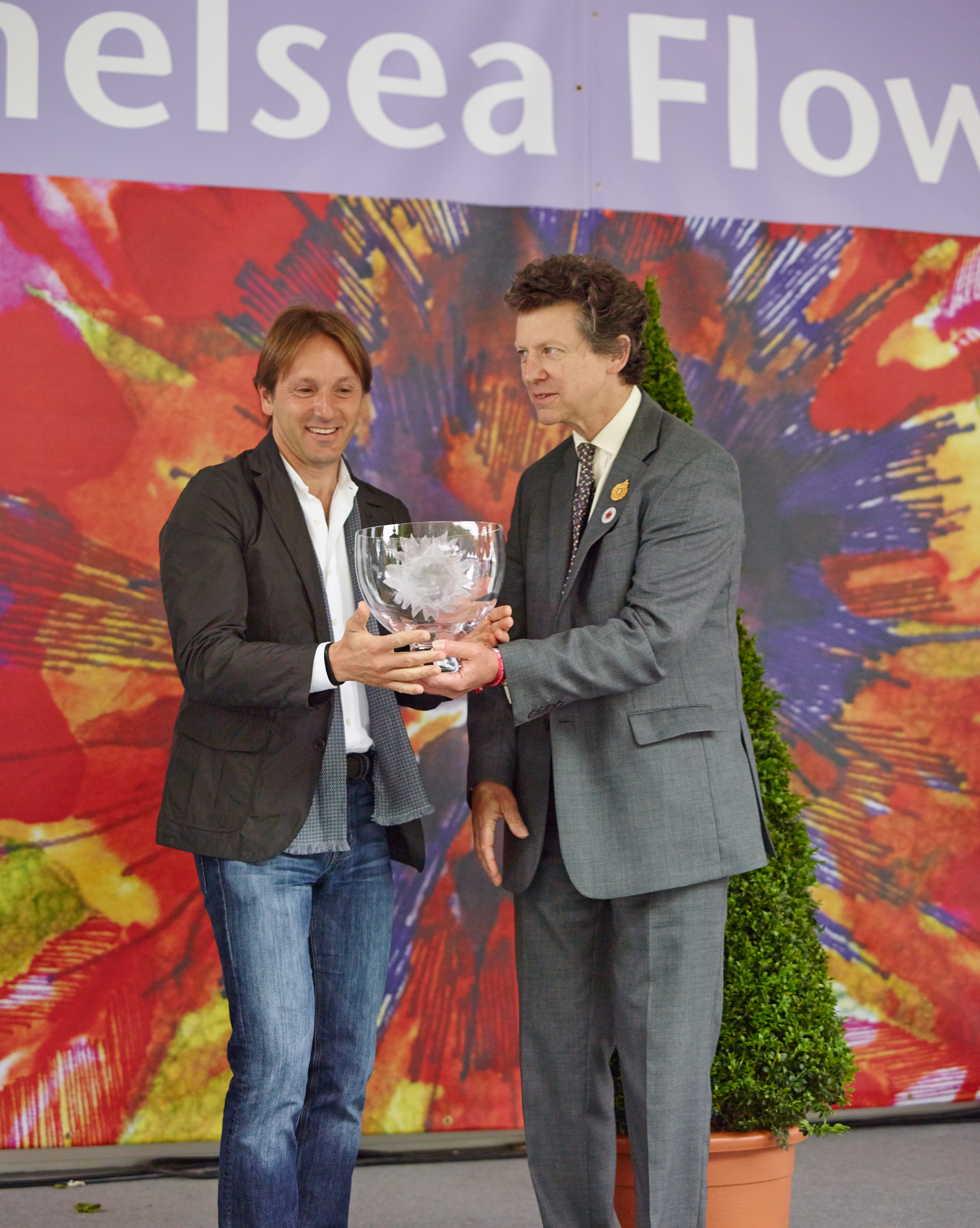 Photographs by and copyright of Allan Pollok-Morris 2014. 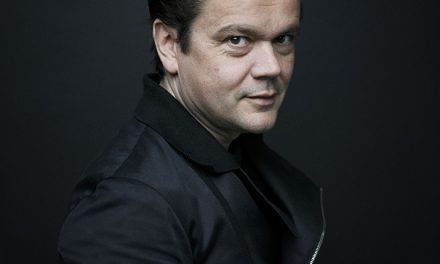 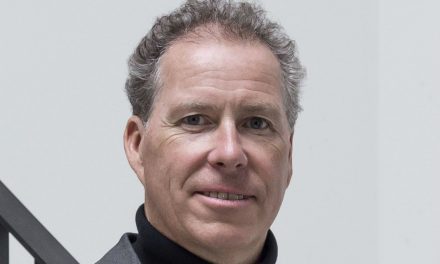 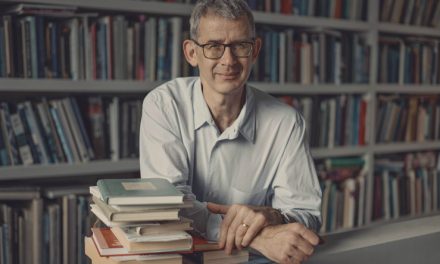